What is the Prime Rate? 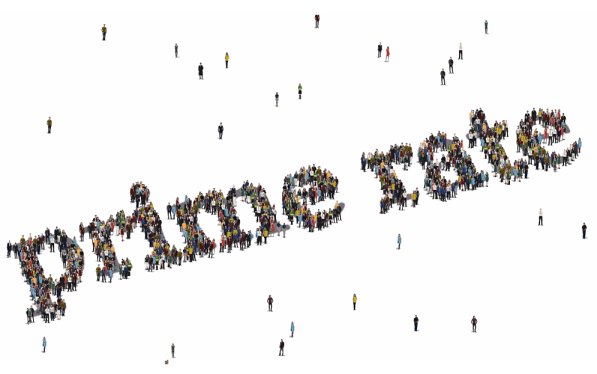 If you’ve ever taken out a loan, spoken to a financial advisor, or had a conversation with a friend about mortgages, you’ve probably heard the term prime rate. The prime rate affects most lending products, so it’s important to know exactly what it is and how it affects your finances.

The prime rate, sometimes referred to as the prime lending rate, is the annual interest rate that major Canadian banks and financial institutions use to set their lending rates for variable loans or lines of credit, including variable-rate mortgages.

What determines the prime rate?

The prime rate vs. the overnight rate: what’s the difference?

While the prime rate and overnight rate are not the same thing, one does directly affect the other, so it’s important to know what they are and how they interact.

As we’ve explained above, the Bank of Canada sets its overnight rate which determines the cost to borrow money for major Canadian financial institutions.

So the overnight rate determines a bank’s prime rate, which in turn determines the cost for consumers to borrow money through variable rate loans.

Since it generally dictates how expensive it will be to borrow money in Canada, the overnight rate is often seen as an indicator of how well the economy is doing.

The overnight and prime rates usually move together in lockstep, but this is not always the case. In recent years for example, there have been times when the Bank of Canada has lowered the overnight rate but the banks have not passed on a lower prime rate to their customers.

As a consumer, you’re offered the prime rate, so that’s the number that affects you directly.

What types of loans are based on the prime rate?

How does it actually work?

If you were to apply for a mortgage through your bank and choose a variable interest rate, the interest rate they will offer you will typically be based on your bank’s prime rate. It will be expressed as a percentage higher or lower than the prime rate.

Variable mortgages usually come with a lower rate compared to fixed-rate mortgages when you sign up. But since they are variable, there’s a risk that the rate could go up (or down) during your mortgage term.

Many financial institutions will allow you to convert a variable-rate mortgage to a fixed-rate mortgage at any time. You’ll simply have to pay the fixed rate starting from the time you decide to switch.

How does the prime rate affect me?

If you’re looking to become a homeowner, you’ll most likely need a mortgage. How expensive it will be to borrow that money will be directly related to the prime rate offered by your bank or financial institution. That prime rate will be determined by the Bank of Canada’s overnight rate.

Understanding this is especially important when dealing with variable rate loans. A key thing to remember is that a variable interest rate will increase or decrease if your bank’s prime rate increases or decreases. Ultimately, these rates will fluctuate based on the behaviour of the market.

For most people, the Bank of Canada’s overnight rate is not their main concern. But if you have chosen a variable rate loan, especially if it’s a mortgage, you need to understand the effect it will have on your financial life in both short and long terms.

Preparing for a rise in interest rates Now that you have a better grasp of prime rates and overnight rates, what should you do with this information?

Generally speaking, you should prepare your finances for an increase in the cost of borrowing.

Contact us for a detailed look at what you can do to prepare yourself for rising interest rates.